The Pardubice Regional Court has sentenced Jan Mrazčinský of Přelouč to 5 years in prison for the cultivation and distribution of 21 cannabis plants between the years of 2015 to 2017.

Mrazčinský had two indoor tents in his apartment, and several out in the fields near Přelouč, which he used to as a means of distribution, as well as a cannabis ointment in which he claims he provided for free to those in need. Mrazčinský has been charged with illegal manufacturing and handling of narcotics, psychotropic substances and poisons. After consulting with his lawyer, he has accepted the sentence.

This brings light to a recent case where a Czech police officer was given but a slap on the wrist sentence of probation for the distribution of the metamphetamine pervitin, which is far more dangerous in any metric. How many need to be imprisoned until the Czech justice system finally realizes the mountains of evidence that support the growing benefits of cannabis legalization, including the potential to eliminate the black market in replacement with transparent, legal trade? 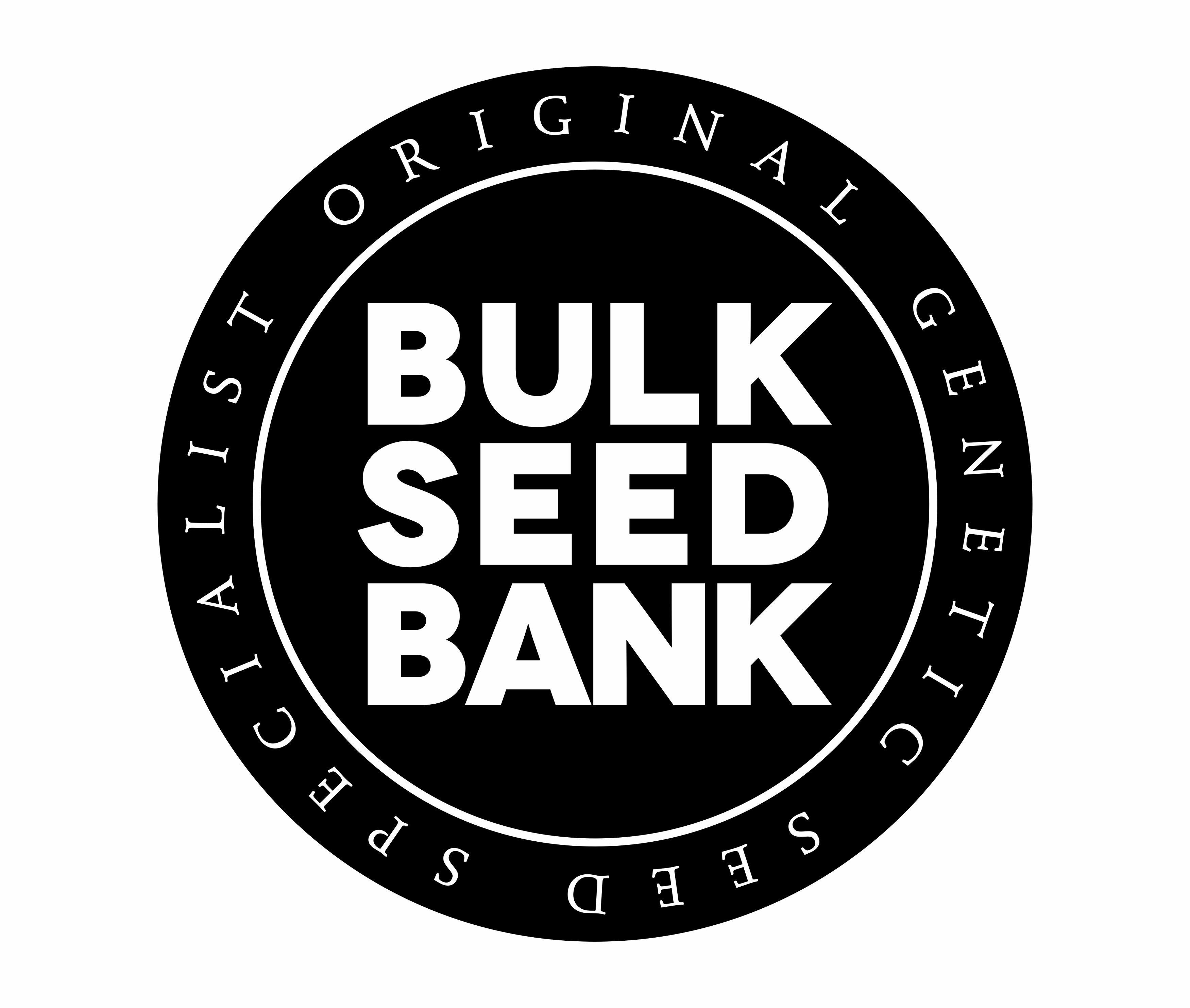 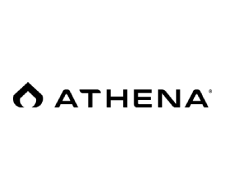 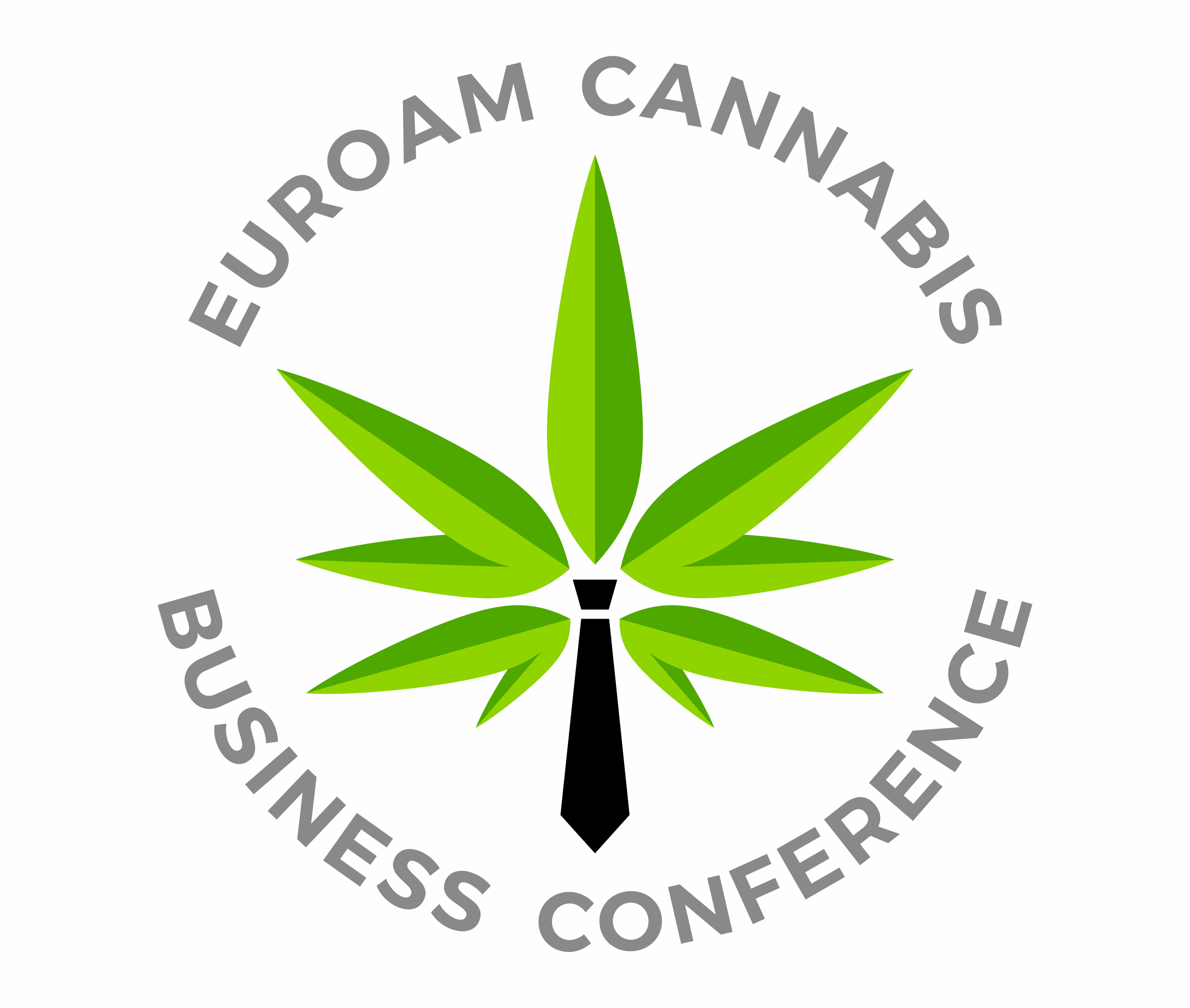